Legong is a form of Balinese dance.
It is a
refined dance form characterized by intricate finger movements, complicated
footwork, and expressive gestures and facial expressions.

Legong Lasem
The dancers
are three young girls: the Condong or
maidservant who does a solo abstract dance and  the two Legong dancers appear and dance in unison.
Legong Lasem is a classic dance telling the story of King Lasem who felt in love with
the Princess Rangkesari of Daha kingdom. King Lasem abducted her and wanted her as his wife.
However, it appeared that Rangkersari want nothing to do with him.
The King Daha, who was Rangkersari’s older brother, declared war on King Lasem.
On
his way there, the King Lasem’s horse fell and that moment a fierce
bird swooped down and attacked the king. This was an omen that King
Lasem would die in battle.
Ignoring this omen, King Lasem went into battle and was killed, and the princess Rangkesari returned to Daha with her brother. (http://www.balitaksu.com)

this me as King of Lasem

This is a beauty characteristical dance.
The body movement, the costume, the make-up, and the instrument are beautiful combination.

Hey! I’m Ayomi. I am a wife and mother of one cute boy. I loves dance, fashion, and cooking. Welcome to my blog and hope you enjoy it.. 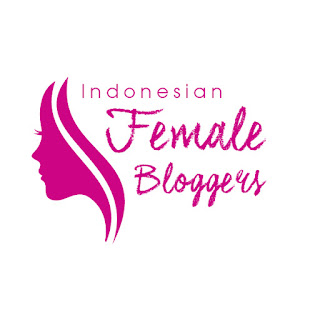